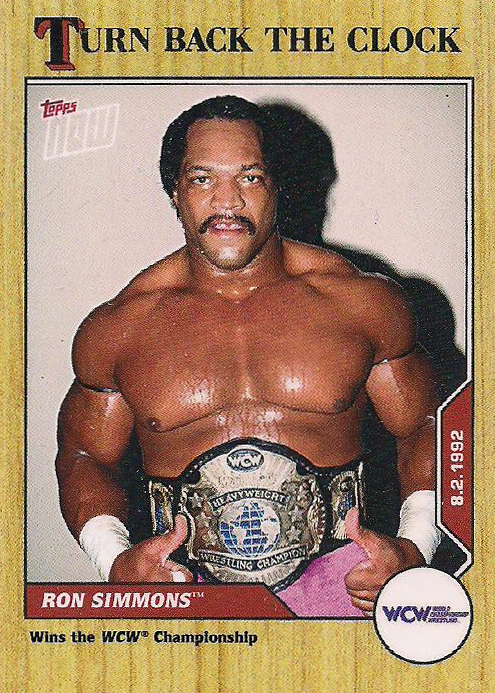 – This 9 card set was released as an on-line exclusive through the Topps website during the week of March 2, 2021 through March 9, 2021. Cards could be ordered individually during that week, and the print run was released after the sales window had closed.

– Print run (PR) totals are shown above, after card name/title.