– Cards released inside DVD packaging. There are 4 cards per each release as shown above. This is a 16-card set picturing some of the biggest superstars in the history of sports-entertainment. This set highlights some of the great moments over the last 20 years and will be released in the WWE’s biggest DVDs. 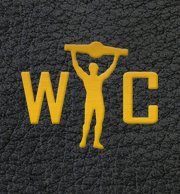